We are a registered charity in England and Wales, No. 1121300. We are registered with the Charity Commission.

Everyone receives the lifesaving pre-hospital emergency care they need, wherever they are, whenever they need it.

Deliver cutting-edge pre-hospital care to everyone who needs us.

We are governed by a board of Trustees, who set the charity's strategic direction and hold the appointed officers to account. Our Trustees are: 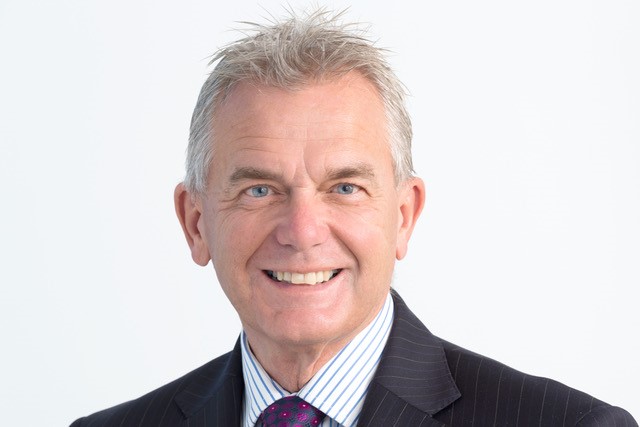 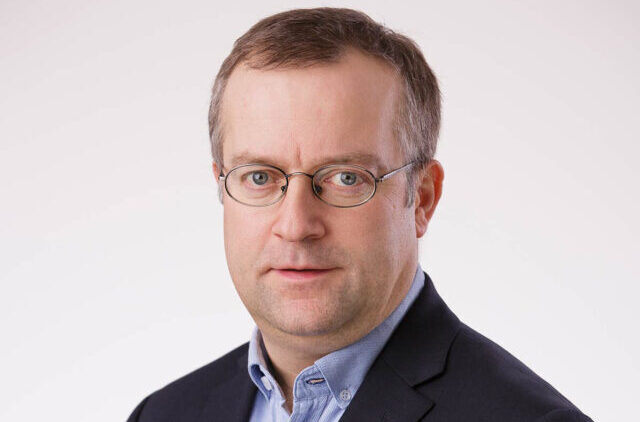 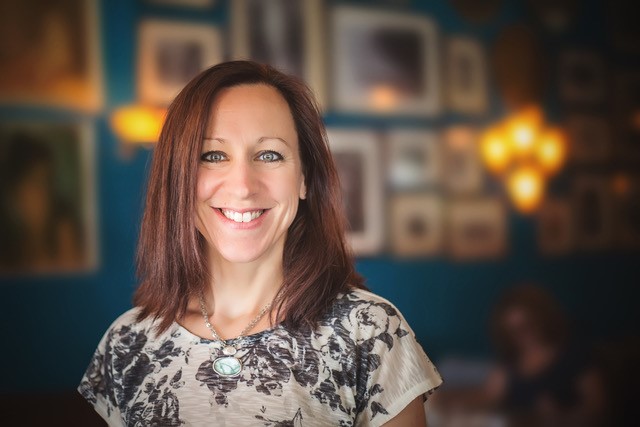 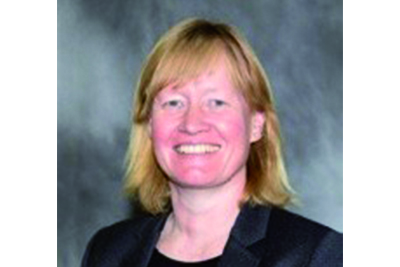 Martyn became a Trustee in summer 2017 and became Chair in January 2019.

He has worked locally in Bristol for nearly 20 years running a large financial services business in a global organisation. He was responsible for over 700 people and has extensive experience of, amongst other things, change management, integrating acquired businesses, IT and HR functions.
Martyn has a passion for ensuring that charities are run like a profitable business whilst never losing sight of their charitable aims.

He became interested in GWAAC when his son was lifted off a mountain by helicopter after a ski accident, the speed of response leading to a full recovery.

Jonathan Benger is Professor of Emergency Care in the Faculty of Health and Applied Sciences at the University of the West of England. He leads the Emergency and Critical Care Research Theme, and his main research interests relate to emergency and pre-hospital care, cardiac arrest, workforce and design research.

Jonathan is also a NHS Consultant in Emergency Medicine and Pre-Hospital Care. He does regular clinical work at the Bristol Royal Infirmary and with GWAAC which he helped to found, and was its first Medical Advisor between 2007 and 2011. Jonathan also works for the NHS nationally, and is currently the Interim Chief Medical Officer of NHS Digital.

Karen started her career in the charity sector in 2000 when she joined Cancer Research UK as a Community Fundraiser. She was awarded Professional Fundraiser of the Year by the Institute of Fundraising at the Fundraising Awards 2006. Since then she has been responsible for raising more than £12m within health-related charities.

Karen has held several senior management positions including setting up the first fundraising department at North Bristol NHS Trust, running a successful capital appeal to refurbish their neonatal unit, and as Head of Fundraising at Children’s Hospice South West.

Caroline retired from her position as Assistant Chief Constable in 2019. She was responsible for Firearms, Roads policing, Dogs and Homicide investigation teams in Avon and Somerset, Gloucestershire and Wiltshire constabularies.

Caroline started her career with the Metropolitan Police in 1987. Following her transfer to Avon & Somerset Constabulary in 2003, she performed a number of roles in criminal investigation before promotion to Head of Specialist Operations in 2012, where she oversaw the transition of the Western Air Operations Unit to the National Police Air Service, with whom GWAAC now share a base. As a Strategic Firearms, Public Order and Multi Agency Gold Incident Commander, she has been responsible for policing events such as Glastonbury Festival, royal visits and critical incidents.  She was also the police Gold commander for the major flooding in the Somerset Levels in 2015, the longest recorded civil contingency incident, for which she received an MBE. 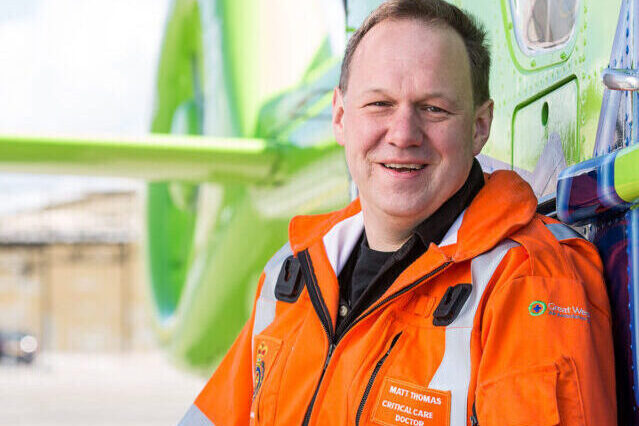 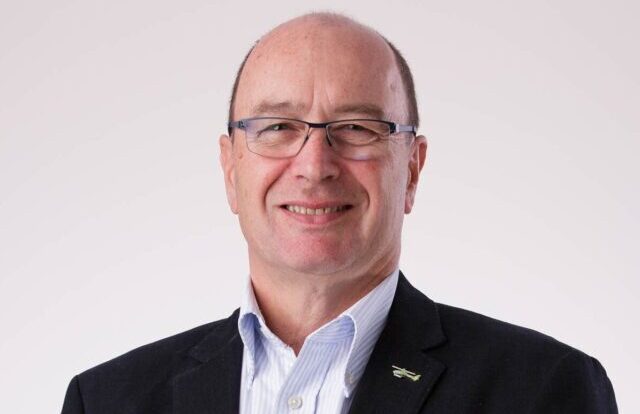 Matt has been a consultant in Intensive Care in Bristol since 2008. He is currently the Clinical Director of the Intensive Care Unit at University Hospitals, Bristol. He has been involved in a number of major strategic changes in critical care in hospitals.

Matt has been a Critical Care Doctor with GWAAC since 2008, and between 2013 and 2018 years operated as the lead clinician, being integrally involved in the upgrade to an EC135 helicopter and the move of operations to the charity’s current base in Almondsbury.

Matt was integral in the formation of GWAAC’s award-winning Great Western Heartstarters project which has trained thousands of people in emergency First Aid and CPR. He is an enthusiastic supporter of the charity’s fundraising, including running a half marathon and several obstacle courses.

Outside work, Matt lives close to the airbase and enjoys spending time with his family of three growing children. He is a Scout leader and proud that all his troop have their fundraising and emergency aid badges.

Nigel retired from a career as a Chartered Accountant in 2010 and since then has given significant time to a number of charitable interests. He was Chair of Trustees for Great Western Air Ambulance Charity from 2014 to 2019. He is a Governor and Chair of Finance for Bristol Grammar School and is Deputy Chair of the Local Governing Board of Fairlawn Primary School.

Nigel’s professional career mainly comprised 30 years with Ernst & Young, 22 years as a partner initially in the Bristol office. He latterly specialised as a financial services audit and assurance partner in the firm’s London office.

He graduated in Applied Physics from University College London, and has lived in Bristol since 1981. He relaxes with his wife and two daughters, playing golf, watching rugby and travelling.

Meet the Crew The Charity Team

We operate a weekly lottery to raise funds, which is regulated by the Gambling Commission.

Thanks to the generosity of the supporters of our lottery, we are proud to declare that £1.14m was raised in 2017, which represented 63% of the gross proceeds, after prizes and expenses. We are extremely grateful for the ongoing support from all of our lottery subscribers, which will ensure the continuation of our service into the future.